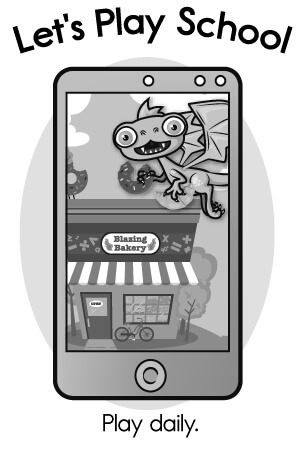 Requires Only 5 Minutes a Day

The game will remind kids to play again tomorrow when they are done playing their 5 minutes for the day. 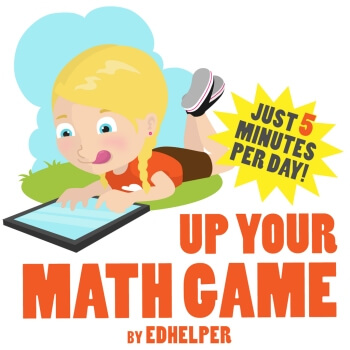 At home and on the phone, the best math practice is math games that will reinforce the skills that kids already know. Kids in first through sixth grade will regard Let's Play School as playing. The games are easy to follow, and the challenges can be hard but not difficult enough that kids will get stuck and restless.

Effective Learning that Won't Keep Kids at the Screen 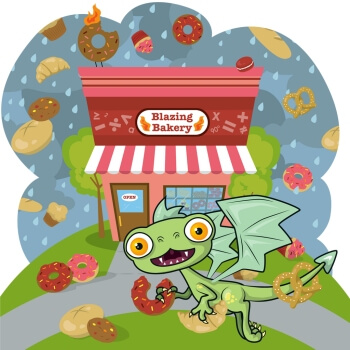 Kids will be motivated and rewarded as they work through math problems. The best part is that kids will only need to do this for five minutes each day, which can easily fit into any schedule. 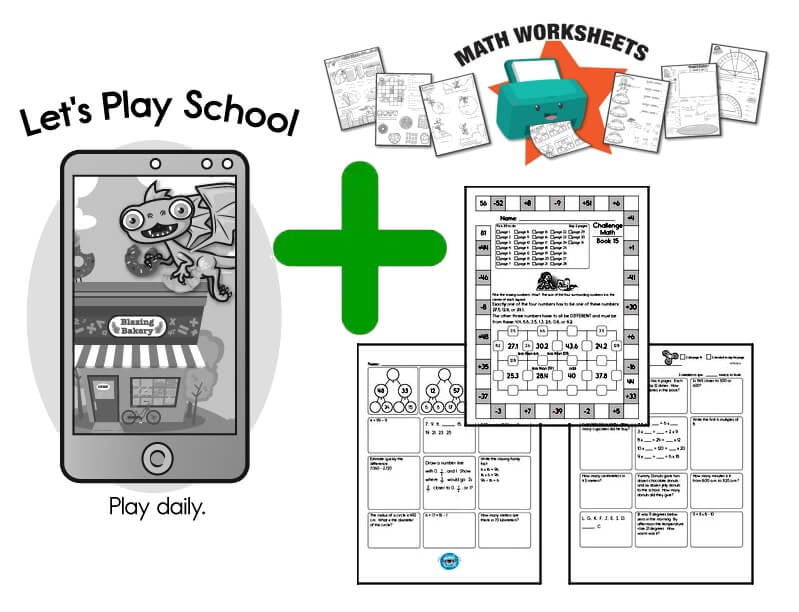 Using Let's Play School daily, kids will quickly review and practice math problems that will strengthen their math skills. Unlike other programs, they will jump right into math problems and not waste time watching long and tiresome videos that often don't teach them anything. Let's Play School is a proven program that has kids doing math most of the time.

Print math worksheets to go along with the math games in the daily challenge on the Let's Play School app to reinforce math skills like never before! 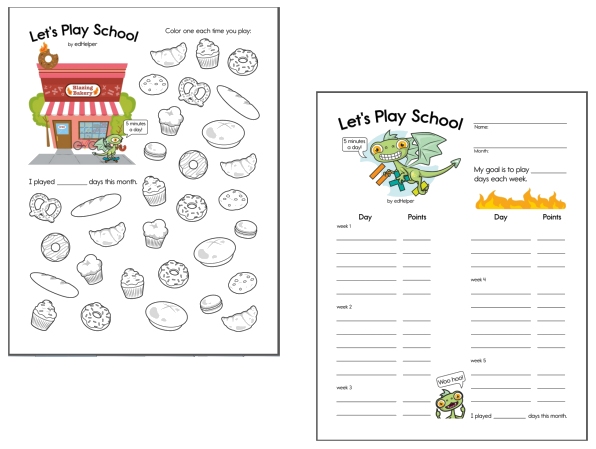 Print this Let's Play Math Game Printable for your kids to see on their refrigerator.

In edHelper's Let's Play School app, kids will be immersed in doing math about 95% of the time they are on the app; it is an effective way for kids to learn at home. Kids using other math apps such as Prodigy Math or Brainzy are actually doing math only about 25% of the time (if that much). They might need to be on other math apps as long as 50 minutes to get a comparable amount of work done. This is an extremely long time for kids to focus on one app, especially for young first-, second-, or third-graders.

Other programs, such as IXL Math, also let kids learn at their own pace. They charge monthly fees that range from $10 to $25 per month, which is beyond what many families and teachers are looking to pay.

edHelper's program is free for parents to use. For teachers who want to be able to set up a class code to use Let's Play School, track performance, and get access to math worksheets and resources at edHelper, the cost is much less.

Get Support for Let's Play School App by edHelper

If you have any questions during the setup of your class or have run into problems using the app, please contact us. We will be happy to help you!

The Let's Play School App is constantly updated with new features to improve use and learning by students. If you have any ideas for additional games in the app or other suggestions, we'd love to hear from you.