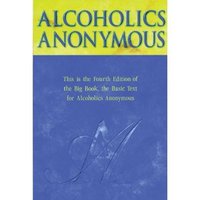 What Is a Twelve-Step Program?

The Chinese philosopher Lao-tzu once said "A journey of a thousand miles begins with a single step." For those suffering from addiction and other problems, the journey to recovery often begins with twelve steps.

The first twelve-step program was Alcoholics Anonymous, which was founded in 1935 by Bill Wilson and Dr. Bob Smith. This program helped people overcome alcoholism. The twelve steps were originally published in 1939 in a book called Alcoholics Anonymous: The Story of How More Than One Hundred Men Have Recovered from Alcoholism.