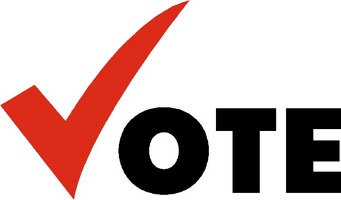 In America, voting is an important right and responsibility for citizens. Americans elect the men and women who represent them in all three branches of government. Some of our leaders have the power to appoint other leaders to certain offices. They make, enforce, and judge laws that affect our health, money, and freedoms.

Every vote is important. Several elections have been decided by a single vote. In other elections, the vote was tied and the winner was chosen by a coin toss. The 2000 presidential election was decided by just a few votes in Florida.

Voting isn't something you get to do for the first eighteen years of your life. After your eighteenth birthday, you don't get to do it that often. In some places, it's only once a year. In others, it's only once every two years. Voting is quick, it's quiet, and doesn't really seem like a big deal sometimes. Despite all that, voting is very important.