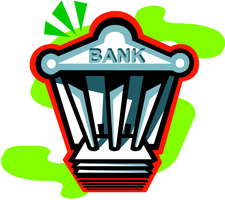 The War of 1812 had ended. Americans were proud of their country. The nation was growing quickly. There were factories starting. People were able to make goods more quickly than they had before.

There were also problems. The economy of the country was in bad shape. Economy is how the country managed the money it had. Part of this problem was because there was not a national bank.

When the country first started, some people like Thomas Jefferson did not want a national bank. By 1816, more people thought a bank was needed. Without it, there was no one to lend out or watch over the country's money.

A Bank of the United States was started. This helped the money issues in the country. It also helped factories and businesses grow.