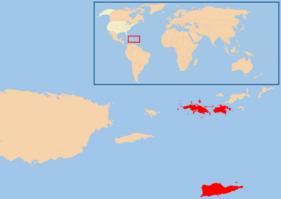 What is a reef? It is also known as a coral reef. A coral reef is formed from exoskeletons of tiny animals. They are called coral polyps. It takes millions of exoskeletons to make a reef. They come in many different colors. The reef will also grow into an interesting shape as new polyps attach to the old reef. Many fish, algae, and other marine life live on a reef. All of the colors and shapes make this look like an underwater garden.