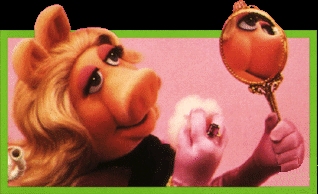 There are many famous puppeteers. One is Frank Oz. Frank Oz was born on May 25, 1944. He was born in England. England is a country in Europe. He lived with two parents. They had a hobby. They were puppeteers. Frank and his family moved to the U.S. when he was five years old.

Frank became interested in puppets at a young age. He became a puppeteer when he was 11 years old. When Frank was in high school, he went to a puppet convention. Jim Henson saw him perform. Jim Henson was a famous puppeteer. He created many Sesame Street characters. He created the Muppets. Frank worked for Jim during the summers. Frank finished high school. He went to college. He kept working for Jim Henson.